Home » Blog » Is He Being Truthful? | Imam Tom Facchine

Imam Tom Facchine asking very relevant questions about Jordan Peterson style’s of navigating through conversations and debates. For many Muslims who have the basic understanding of our Deen, this should not come as a surprise.

If you watched some of the videos with Jordan Peterson, you probably have noticed how many times he turns a simple yes or no question into “it is a complicated one” and then starts wiggling his way out by talking for a long time w/o saying anything.

This is simply a manipulation. And Jordan Peterson is a clinical psychologist. Is his behavior ethical?

This post has not been created for the sake of negativity or pointing fingers at someone but it is rather a cautionary note who we as Muslims follow and take advise from. Jordan Peterson is a very influential person with a large Muslim following.

I have recently discovered Imam Tom Faccine and I am very happy about that. His advice is very practical, given through the prism of our Deen. He seems to be very knowledgeable and straight to the point, Alhamdulillah.

We can all benefit a lot from him.

Expect to see more selected videos from him in the future….in shaa Allah…

Here is a short background on Jordan Peterson:

Jordan Peterson is a Canadian clinical psychologist, author, and public speaker. He is known for his critiques of political correctness and his views on personal responsibility, free speech, and the role of masculinity in society.

Peterson rose to prominence in the mid-2010s with the publication of his book “12 Rules for Life: An Antidote to Chaos,” which became a bestseller and was translated into more than 50 languages. He has also gained a large following through his lectures, interviews, and debates on topics such as psychology, religion, and culture.

Peterson has been a controversial figure, with some praising his ideas and others criticizing his views as controversial or even harmful. He has been accused of promoting sexism, racism, and other forms of discrimination, and has faced criticism for his opposition to certain legislation, such as Canada’s Bill C-16, which amended the Canadian Human Rights Act to include protections for gender identity and expression.

Despite the controversy, Peterson has remained a popular and influential figure, with a large following on social media and in the media. He has received numerous awards and accolades, including the Freedom of Speech Award from the Canadian Club of Toronto. 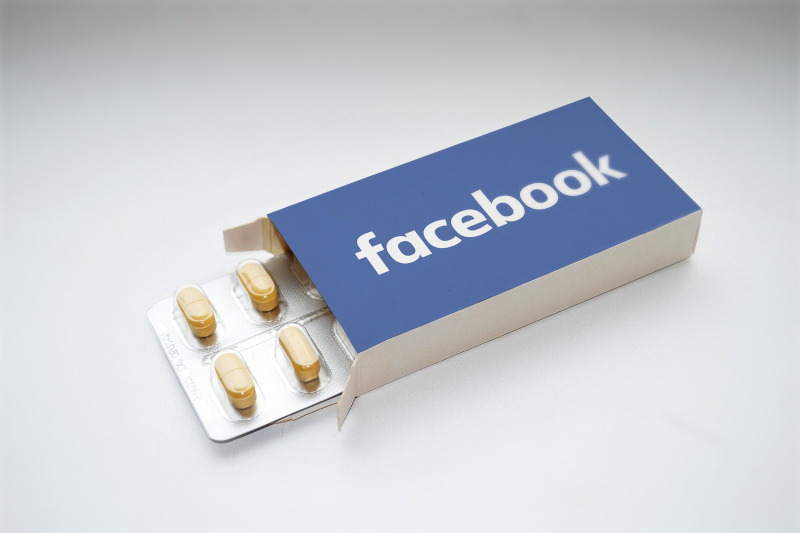 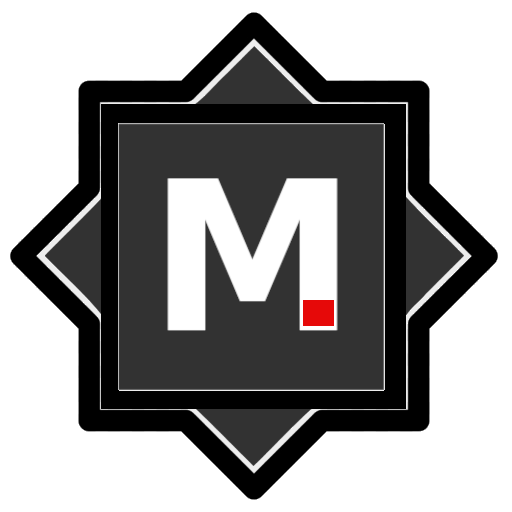